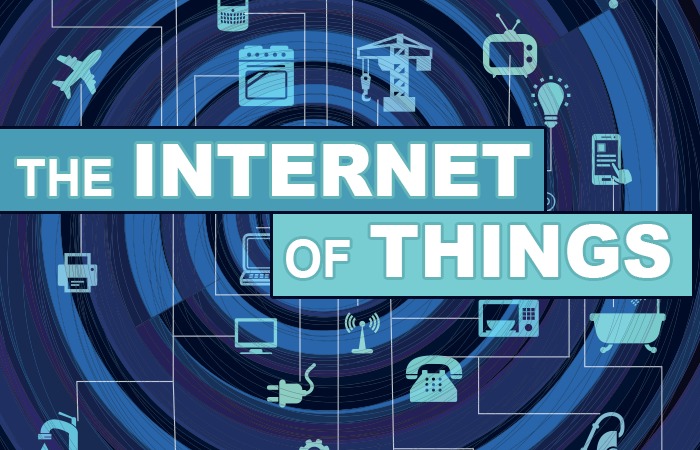 Sensors and the Internet of Things (IoT)

In its infancy, the Internet allowed people to access and send static information. As evidenced by the increasing popularity of social media such Facebook and Twitter, the Internet has now evolved to the point where we not only can access information, but we can connect people to people as well. The next phase of the Internet, now evolving, is where it will connect people to physical things (and physical things to other things) in real time. This is referred to as the Internet of Things (IoT), a network of smart interconnected devices or things that senses, measures, acts and transmits information to achieve a certain result.

The IoT, now in its early stages, will evolve to the point where the Things, or devices, such as cars, ATMs, construction equipment, airplanes, homes, mobile phones, etc., will become connected to people so they are accessible and we know their state in real time.

A concrete illustration of the emerging IoT is given by my daughter’s trip to Singapore last week. Since her flight was scheduled to land past midnight, I was concerned about having a college-age student reaching her dorm safely in the early hours of the morning. Using an app from the airline, I was able to track, in real time, the movement of her plane across the Pacific Ocean. Within an hour of landing, I saw, in close-to-real-time, that she withdrew money from my account using an airport ATM. With local currency in hand, she purchased a SIM card and shortly thereafter was able to FaceTime me with her mobile phone. I felt much better.

All three of these Things – airplane, ATM and mobile phone – are already part of the IoT and have the following in common:

This schematic shows the anatomy of a typical IoT device: 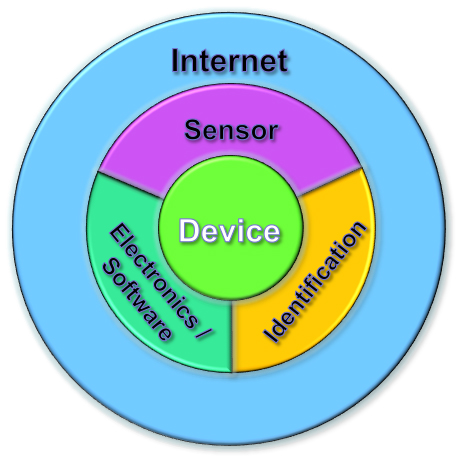 To further illustrate the IoT, let’s use the example of a truck.  It may have on-board sensors to monitor and transmit the load that it’s carrying. The truck may also have pressure transducers to optimize fuel consumption and emissions.  And as it travels on the highway, load cells embedded in the road can validate whether it is meeting weight regulations and transmit traffic conditions. All of this sensor information, when accessible locally and remotely, can be used for better decision making and productivity.

To be clear, this idea of the IoT is not something that is predicted for the future –  it is already happening. With the evolution of lower-cost electronics, smaller and more durable sensors / transducers / actuators, and more communication infrastructure, the IoT market is expected to accelerate in the months and years ahead. International Data Corporation estimates that by 2020 there will be around 30 billion sensor-enabled, Internet-connected devices. This roughly translates to 4 IoT devices for every human being on the planet.

Using the IoT, end-users will be able to connect, monitor, record, search, manage and control things. The growth of the IoT will lead not only to increased productivity and better decision making, it will also mean increased opportunities for smart device manufacturers, sensor / transducer / actuator companies, communication infrastructure suppliers, etc. 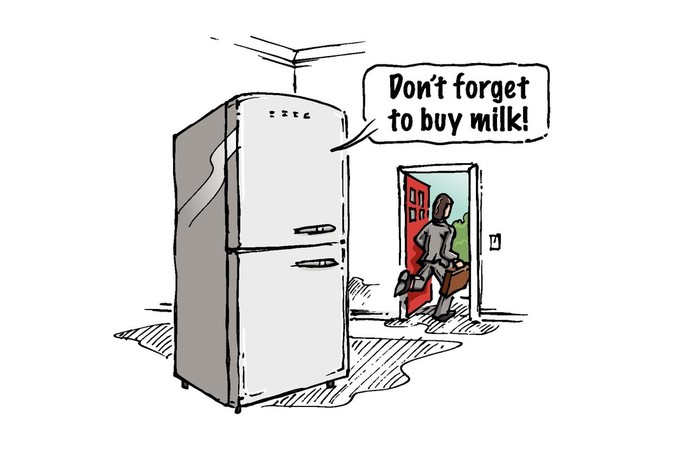